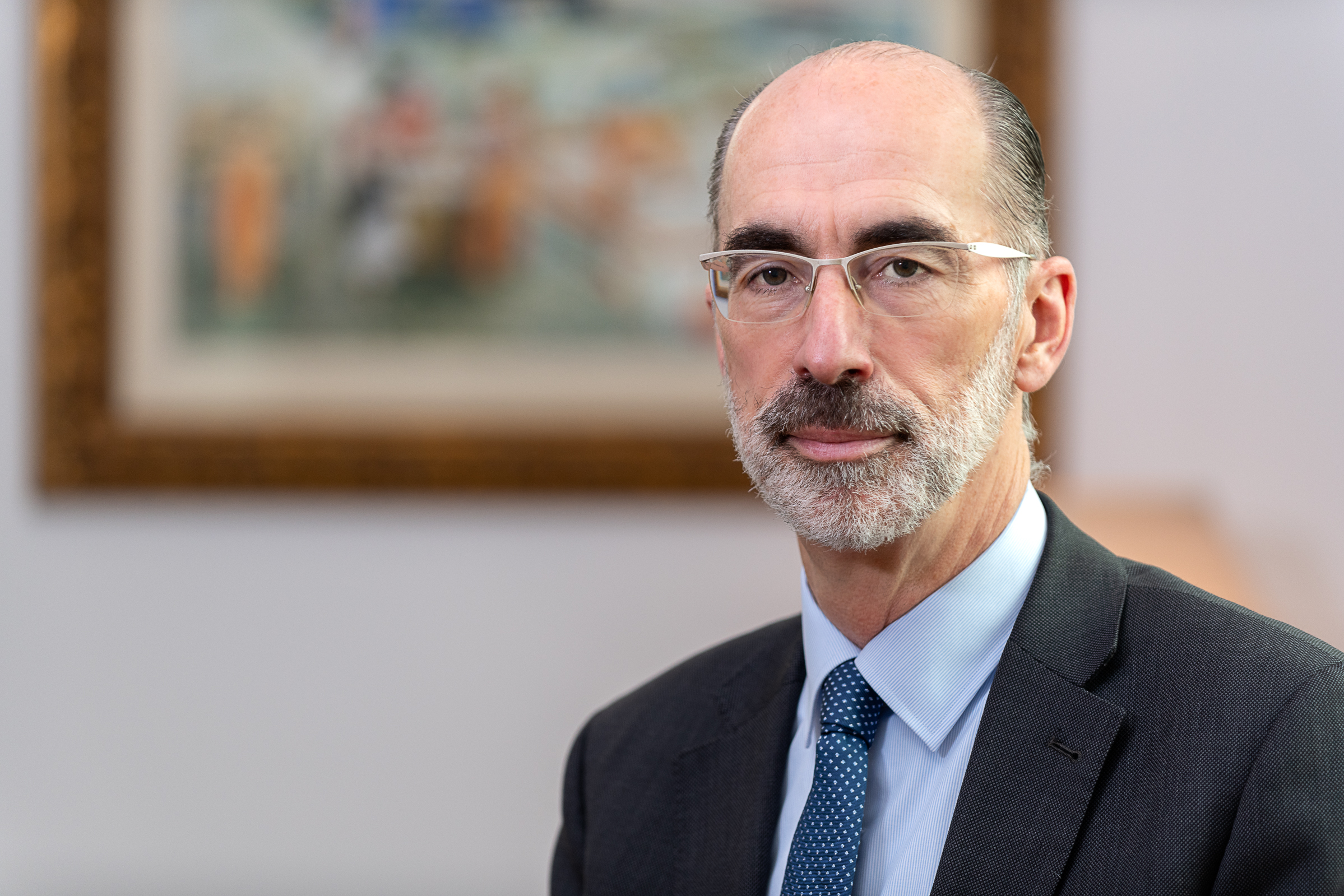 President of the Vigo Port Athority

The Port of Vigo has been established as a powerful economic engine for the city and its area. It manages a freight traffic above 4 million tonnes whose value exceeds 12 000 million euros. The Port Authority is about to celebrate 140 years in charge of its management which indicates that it is a consolidated construction, capable of generating wealth throughout the metropolitan area, in Galicia and in Spain. This can be achieved not only due to a strong and competitive industrial and economic fabric but also to its privileged geophysics conditions, in terms of location (situated in the middle of the Atlantic) as well as its natural conditions such as shelter, depth of water and canals of entrance.

Among its strengths and opportunities, which I will try to promote during my presidency, stand out the careful planification along with good economic results, even during unfavourable periods such as the coronavirus pandemic. Besides, it also stands out a fundamental orientation towards environmental protection and sustainable development. On this matter, we are firmly committed to implement the European Green Deal. It aims at zero emissions by 2030 through energy self-sufficiency, fund of funds and reducing Port’s carbon footprint with various actions such as the project Peiraos do Solpor among others.

With the Galician regional government support, Xunta de Galicia, the Port was rightly committed to implementing the European strategy of Blue Growth from the outset, becoming a pioneer and a world reference. For this purpose, FAO, UNESCO and the World Bank are supporting the Port. Since then, 26 projects have been launched. However, we have to face great challenges such as the creation of the Blue Ports Network office of the FAO in Vigo.

Considering its great versatility in maritime traffic and services, the strategy to the Port of Vigo focuses on the commitment to the automotive sector, fishing and processing industry, the shipbuilding and repair sector and general merchandise. Also, the cruise sector which has been severely punished by this health crisis.

The challenges are many and are mainly focused in resolving threats and weakness intrinsic to the nature of the Port. To be more efficient and have better results, we need to increase our ability to manage the Port activity through reorganization and sustainable expansion of spaces. On the one hand, regarding our port infrastructures, in order to fulfil the increasing request of longer and bigger draught boats, improving also maritime and terrestrial intermodality. Furthermore, at the same time, continue the creation of the “one-stop shop”. Thanks to this method, bureaucratic proceedings that usually draw out operations and hinder the Port development can be accelerated. I strongly believe that the required digitalisation of processes will have a beneficial impact on our client, the port user. This is the final goal that the Port Authority as public administration must have. 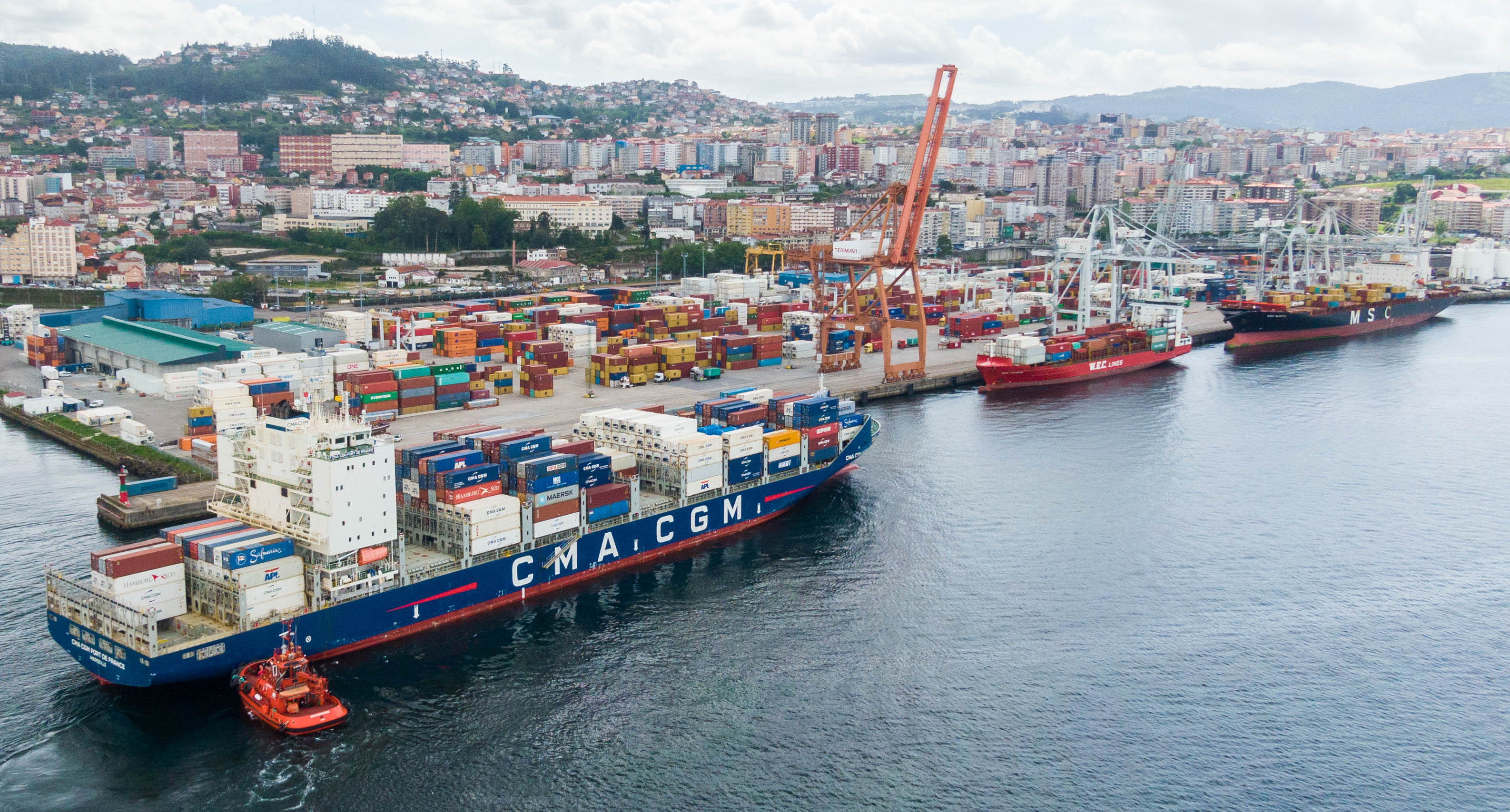 Besides, nowadays, there are two relevant matters of high uncertainty that in my opinion must be managed with a solid and firm attitude: the effects of the pandemic (its duration and consequences cannot be predicted yet) and Brexit. The key to overcome these two major challenges is the unity of all of us conforming the Port Community and its area of influence (Metropolitan area of Vigo and Galicia); from the worker of the fish market to the operator of the PSA Peugeot- Citroën factory (now Stellantis); from the Regional Government to the Central Government or the European Union. In this sense, the business sector is particularly important. Private initiative has been fundamental for the extraordinary growth of the metropolitan area of Vigo in the last century. And yes, there is an excellent business sector in the Atlantic territory. Broadening the scope, it is also essential to coordinate between the Galician ports and to strengthen ties with the rest of Europe, promoting participation in the initiatives promoted by the European Union.

Finally, my intention is to promote Corporate Social Responsibility, in which I firmly believe, since the Port must reintegrate part of the wealth generated back into society, with the creation of jobs, environmental improvement and, of course, with port-city integration projects.