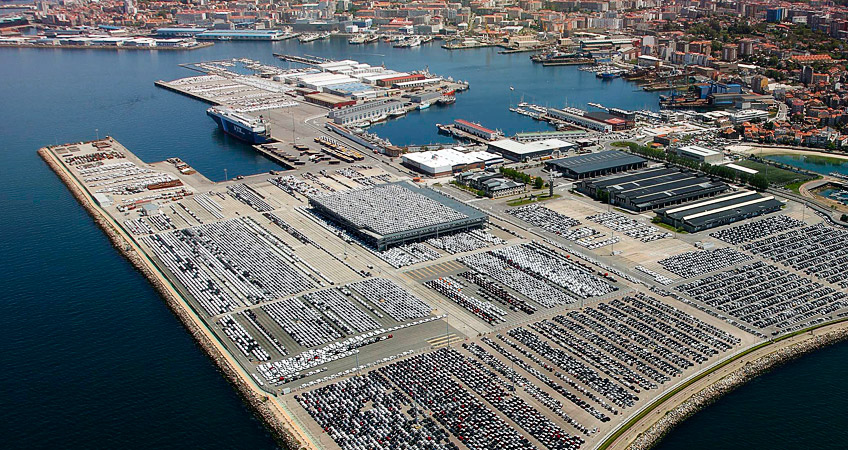 Besides its privileged geographical position, geocentric in global sea routes, and its natural conditions of shelter that allow it to be consider as a safe port, if there is anything that characterizes the Port of Vigo is its status as a highly specialized in the movement of general merchandise diverse high-valued, being more than 90% of goods moving through Vigo, general cargo, and more than 70% of it, in containers. It also has terminals specialized in ro-ro traffic, ranking, in fact, among the main Spanish ports in traffic of new vehicles, and the first in the ro-ro operation in the coastal strip of the entire Atlantic side of the peninsula. 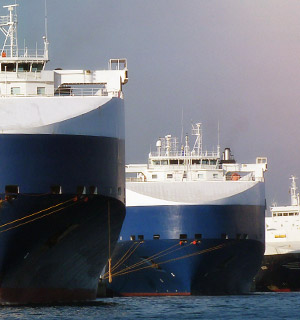 The high economic value of the goods is explained through this traffic and from of automotive parts, as well as fish products, frozen, fresh and processed - canned -, that make the Port of Vigo one of the major fishing ports around the world in the traffic of fishing for human consumption, both in terms of quantity and quality.With a prime location on the sea routes, the Port of Vigo has more than 90 regular maritime services to major destinations in Europe, Africa and America. Of these, highlight the lines of ro-ro traffic, at european level, developing a real short sea transport or short sea shipping, as well as at transoceanic level. Special mention requires the Motorway of the seas Vigo-Nantes St. Nazaire, which was officially launched in January 2016, and has now extended its range to the south, to the Morroccan port of Tangiers.

The port of Vigo stands out for the quality of its port services, offered by a highly specialized port staff. There are four companies providing basic port service of loading and unloading, and one of each of the other services provided in our port: pilotage, towing, docking and undocking, collection of ship-generated liquid waste and collection of ship-generated solid waste 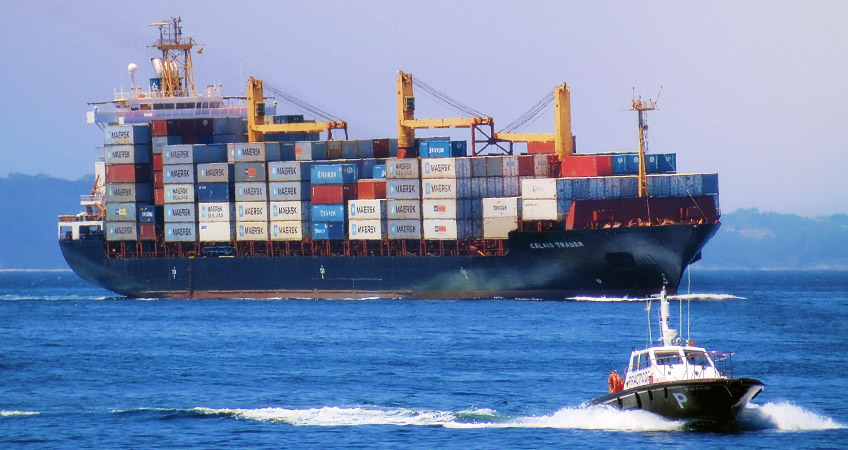